51Jesus said to them, Have you understood all of these things? They said to him, Yes master. 52He said to them, Therefore every scribe who is instructed in the kingdom of the skies is like a man who is the master of a house who brings out new and old things from his treasures.
[Mathew 13:51-52 BRB]

He would not have asked them this question if they understood the subjects of the earlier parts of this chapter. This question causes all of Matthew 13 to become parables about scribes and their work. The chapter is also end-times, dated to a future period in history, our era, when scribal work would not be done by hand.

This parable means that at some point, as part of the end-times, there will be a massive discovery from the text of the Bible involving a subset of the Bible.

We are working very hard to become those scribes.

Our first project was a website, BibleTime.com, a massive Bible Study on how time works in the Bible. Especially important is the calendar and ancient chronology. It also explains how to find and day accurately synchronize our modern calendars with that ancient calendar.

The major discovery in this work is that time is 'fractal.' All dated stories from within the Bible's pages repeat at various time scales and at various seasons in world history. This includes our modern era. This project shows how the Bible provides commentary on modern world events. This is unavailable in any other way. This project also shines light on various problems within the text itself, which leads to more projects, as discussed below.

Our second project was called Book Order Bible. That project rearranged the order of the 66 books of the Bible so they would topically follow the 66 chapters of Isaiah. The well known tone break at Isaiah 40 marks Isaiah's transition to the New Testament. In the Isaiah Book Order, the Isaiah chapters provide some level of commentary on the Bible's other books. Those books now tell something more like a continuous story. The book names, in the Isaiah Book Order, also form their own short summary of the text.

To work this project we had to carry around our own marked up copy of the Bible's text. Once we could fix any textual problem as we found them, this work started to reveal the Bible's many other secrets. Our textual markup, and issues with conventional English translation, became more important than book order. That project is still active, but now renamed as the Bible Research Bible. That name represents both an English text and the app in which that text normally lives. The English text of the BRB is also used in our other projects, see below. We still update the BRB most Fridays.

As our work progressed we learned the meaning of various chapters, like Matthew 13 and Acts 15, that tell parables of a time when the inspired text of the Bible will be recovered. I hint at that recovery in the Matthew 13 quote at the top of this page.

The fight over who held the inspired text against the wishes of evil editors is a significant, and always ignored, sub plot within the Bible itself. It is a topic not lost on the original inspired writers of the New Testament.

Those 5 identifiable editors significantly bulked up the inspired text. In effect, they included the inspired text inside a much larger work of their own. Their work is what we today call the Bible. The inspired parts being buried within.

Our focus is now on that massive problem of letter perfect manuscript recovery. This includes recovery of the alphabet, manuscript and original language of only the inspired parts of the Bible.

See the Blog Index for more. 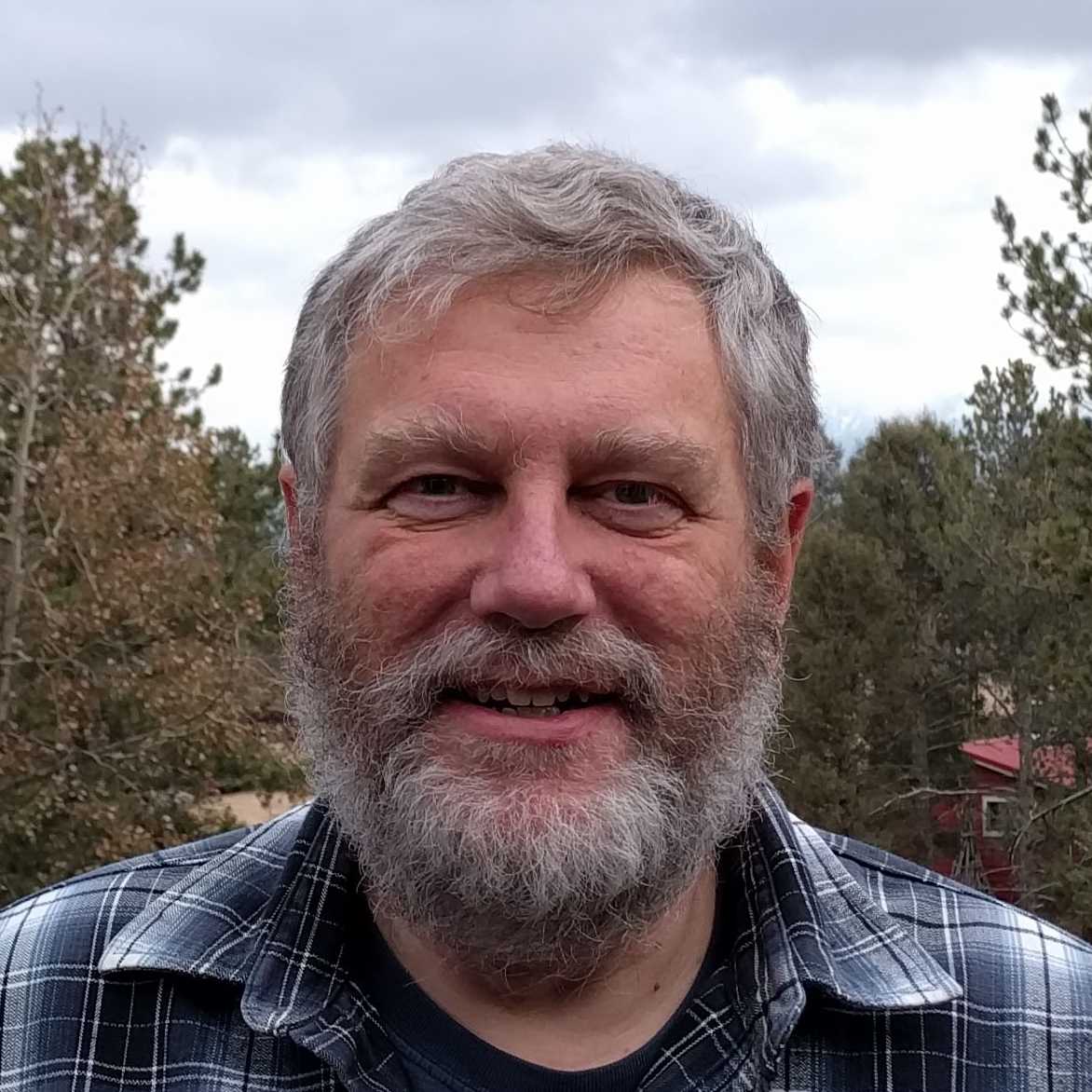 After 2011 attention slowly turned to a bottom up goal of recovering the letter perfect inspired manuscript. That goal started with the Ezekiel's Bones and Bill of Materials projects for dealing with the 3D systems that recover the lost inspired alphabet. Work then shifted to the Spice Bible project, a base line for further recovery work. His work has now shifted to an unreleased project to recover the Paleo Language version of the inspired manuscript. Phil is keeper of the Paleo.In website and usually in front of the Classroom project camera. He writes and maintains the code behind all the projects. 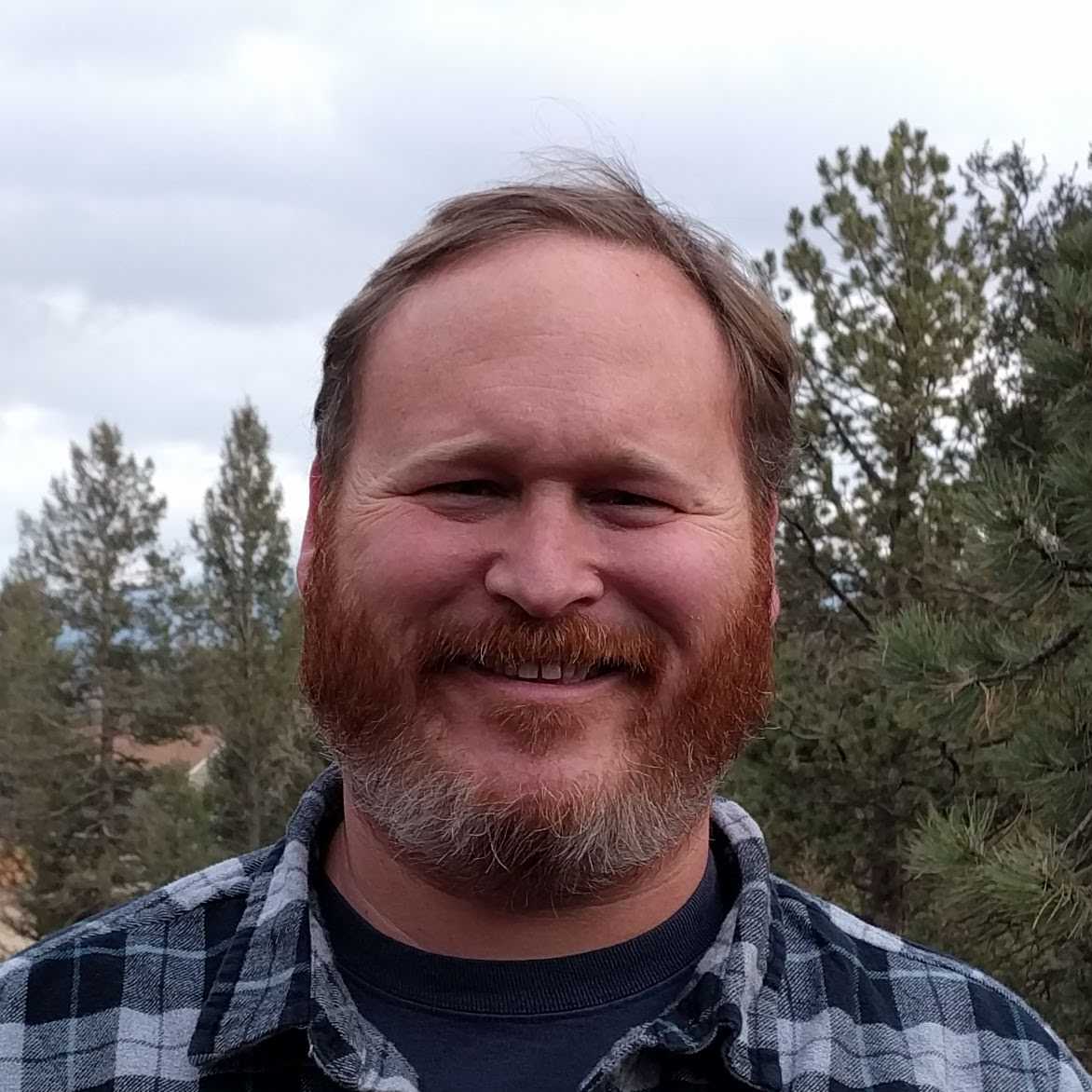 Ryan Eaton holds a Bachelors degree in Biblical Studies. He worked as an advisor in a residential boarding school before leaving in 2006 to work full time on a Bible Book Order project. The goal was to bring better context to biblical material by adjusting the book order. That project grew and became the current Bible Research Bible project that uses stricter English than most translations and now feeds text into the other projects.

After 2015, his Bible work morphed into a top down, Bible Study and Acts 15 driven, set of projects to find an English approximation of inspired scripture. That text is now The Testimony project. His work also includes the Sabbath Reads project and the 400 Stories project. These show off important aspects of inspired internal structure. Ryan also works the Qu Map project which shows even more internal structure and shows off how the text maps to geography in the external world. Ryan is the Paleo.In proof reader and generally works behind the Classroom project camera. He writes and maintains all of the styling behind all of the projects.

The upper right menu contains links for adjusting Lighting, for adjusting Font Sizes, for Contacting Us, and some About information.